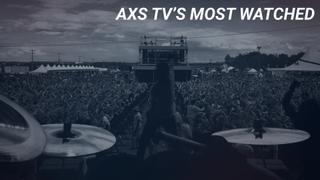 One of the pioneers of gangster rap, Ice Cube is…

Former lead singer of Journey, Steve Perry, opens up to…

Before she receives a very special award at this Friday's…

Dan Rather sits down with legendary frontman Paul Stanley of…