The famous American pop-rock group performed during a unique show, at the Casino de Paris, in the French capital. The opportunity for the fans’s group to see their idols. Between a group on fire and an overexcited crowd, Adam Levine sang Misery, Give a Little More, Never Gonna Leave This Bed from their third album. Continuing with the hit Makes me wonder from their second album, and diving in the Sunday Morning for their last song, public was asking for more…. 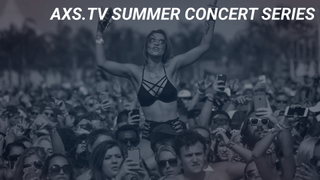 Billy Gibbons and a guest list of all-star guitarists recently…

Filmed over two nights at Allianz Parque, Sao Paulo, the…

The Lumineers: Live at Musilac,…

The Lumineers is the band you need to listen when…

The famous American pop-rock group performed during a unique show,…