For seven years, Nicole Brown Simpson’s trophy wife image obscured the ugly reality of serious domestic violence. Divorced for the past two years, however, Nicole is discovering her independence and wants to have fun. Later that night, she puts the kids to bed and waits up for her friend, Ron Goldman, but when he stops by, both are brutally attacked and left for dead on the lawn. 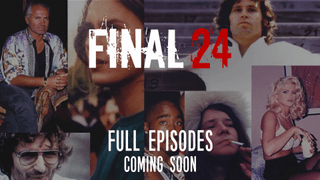