Run DMC is a Grammy-nominated hip-hop trio from Queens, New York. Founded in 1981, they are considered among the most influential artists in hip-hop and helped usher in the genre’s increasing popularity in the 1980s. Run DMC was the first hip-hop group to go platinum and double-platinum. 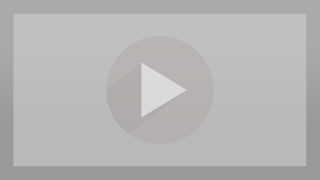 Jay-Z is one of the most talented, successful and acclaimed…

Interviews, news archives and performances highlight the story of the…

Grab your turn tables and get ready to rock as…

Rapper, DJ, and record producer Lil Jon and his son,…