With Joan Baez, Woody Guthrie, and Pete Seeger. Protest songs about the conditions experienced in the 1920s and 1930s were written using traditional folk hillbilly/bluegrass traditions. Acts such as The Freedom Singers were overthrowing 50s attitudes, bringing issues such as the Civil Rights Movement of the late 1950s and early 60s into focus. This gave folk music a tremendous strength in the US. 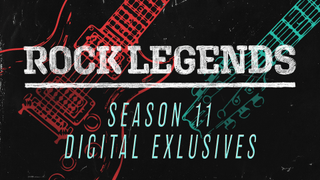