Clapton has continued to release new studio albums and to tour extensively. His long list of former band mates has meant he has had many people to re-join on stage. He has even performed with Jeff Beck, the man who replaced him in the Yardbirds. Featuring archive material, music videos “Blue Eyes Blue” and “My Father’s Eyes”, plus exclusive insights from music critics and journalists Michael Bonner (Uncut Magazine), Hamish MacBain (Shortlist), John Aizlewood (Evening Standard), Rock Legends Eric Clapton tells the story of one of Britain’s enduring rock stars. 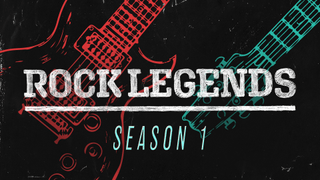