Annie and Dave, who wanted to expand their creativity further, formed the Eurythmics and released their debut album, In the Garden. In the Garden achieved little commercial success and the duo chose to retreat to a small home studio in London’s Chalk Farm, where they were free to develop a new sound. They began to work with synthesisers, a choice that would lead them to their breakthrough hit, "Sweet Dreams (Are Made Of This)". 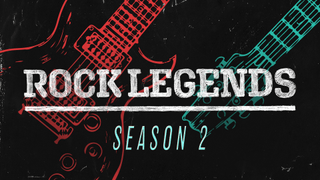