American singer, songwriter, multi-instrumentalist, record producer, actor and arranger, whose "retro" style incorporates elements of rock, blues, soul, R&B, funk, jazz, reggae, hard rock, psychedelic, pop, folk and ballads. In addition to singing lead and backing vocals, Kravitz often plays all the guitar, bass, drums, keyboards, and percussion himself when recording. He won the Grammy Award for Best Male Rock Vocal Performance four years in a row from 1999 to 2002, breaking the record for most wins in that category as well as setting the record for most consecutive wins in one category by a male. 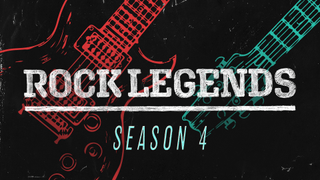