U2 has been perhaps the biggest music act in the world since the late 1980s to the current day. They take prominent stands on human rights issues, expressed through their lyrics and other public statements and actions. The band's lead singer, Bono, has become quite prominent in charity movements and has been nominated for the Nobel Peace Prize. 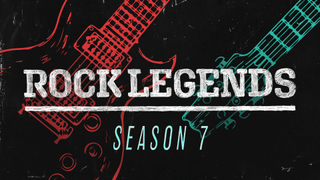