With his signature vocal hiccup and hits like "That'll Be the Day," "Rave On," "Peggy Sue" and "Not Fade Away," Buddy Holly was a rock & roll pioneer, as well as one of the genre's first great singer-songwriters. He used the recording studio for doubletracking and other advanced techniques, and popularized the two guitars, bass, and drums lineup. Holly's playful, mock-ingenuous singing, with slides between falsetto and regular voice, was a major influence on Paul McCartney, Bob Dylan, and numerous imitators. When he died in an airplane crash at 22, he had been recording for less than two years. 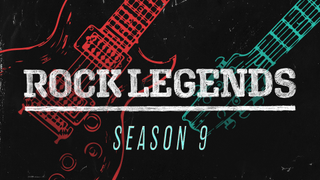