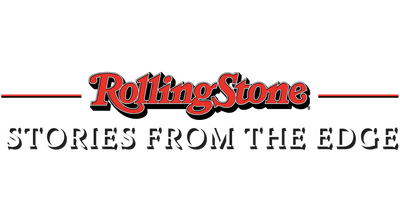 Rolling Stone: Stories From The Edge

Rolling Stone: Stories from the Edge chronicles the last 50 years of American music, politics and popular culture through the story of the magazine that understood rock ‘n’ roll was more than music — it was a cultural force that re-shaped America. Drawing on previously unheard recordings provided by some of Rolling Stone’s greatest writers, as well as original interviews, rare photos and footage, the series is an inside look at how Rolling Stone helped shape the zeitgeist and has endured for a half-century.

The Legacy of Rolling Stone…

Get To Know the Real…

PREMIERE WEDNESDAY 9/8c | The ultimate treat to any music…

Why The Sex Pistols Hit…

PREMIERE WEDNESDAY 9/8c | How do you get the counter…

Jann and Jane Wenner, along with Ralph Gleason, capture the…