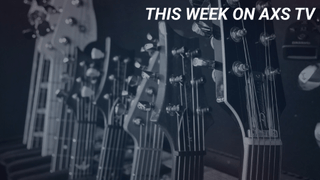 Watch as Richie discusses what "III" means to him, the…

After the Screaming Stops

The youngest ever band to play at Wembley, Bros' 1980s…

Enter to Win a Signed…

Watch and find out how this signed Sammy Hagar gem…

The Beatles Play Their First…

Rage Against The Machine: Live…

The "Blood // Water" and "Rain" singer reveals which five…

Alice Cooper Shows Off His…

Photos with John Lennon and the newspaper clipping from the…

The Journey founding member speaks to the joy of recording…