Janis Joplin was one of the most successful and widely-known female rock stars of her era. After releasing three albums, she died of a heroin overdose at the age of 27. Her fourth album, Pearl, was released in January 1971, just over three months after her death. It reached number one on the Billboard charts. Her Legacy. The big-voiced, bluesy singer dominated the stage, forged her own path and paved the way for the female singers who followed. 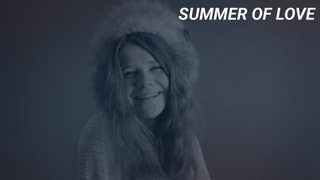 An in-depth conversation with one of the greatest rock and…

Allman Brothers - After the…

After Duane Allman was killed in a motorcycle crash, many…

We're catching up with Mick Fleetwood virtually from his home…