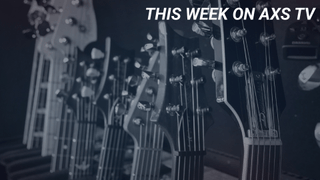 This Week on AXS TV

Get up close and personal to some of music's biggest…

The Very VERY Best of…

This Saturday, AXS TV gives you The Very VERY Best…

Grab your Disc-Man, we’re tossing it back to the best…

Scandi pop music is meant to be sung along to…