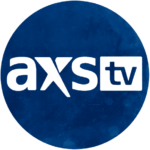 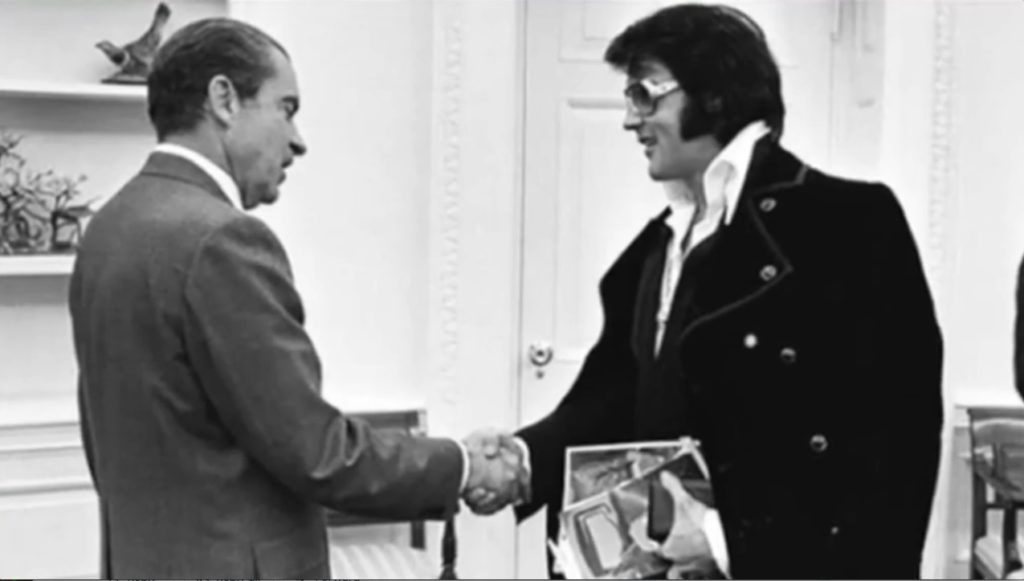 Los Angeles (September 3, 2020) – AXS TV has greenlit a new documentary series, Music’s Greatest Mysteries, which aims to shine a light on the unique and enigmatic stories that shaped the history of music. The series is in production and is slated to debut in the fourth quarter of this year.

Spanning a wide variety of eras and genres—from Hip Hop and Rockabilly, to Country, Grunge, and everything in-between—Music’s Greatest Mysteries guides viewers on an immersive journey investigating the infamous myths and larger-than-life personalities which have come to define the music industry throughout the decades. Separating fact from fiction, Music’s Greatest Mysteries presents a fresh perspective on stories both well known and slightly more obscure, unearthing hidden gems and long-forgotten lore with the help of music icons and noted experts. Blending insightful commentary with rare archive footage, the series seeks to answer the “whys” and “hows” of each new topic until the whole truth is revealed.

Music’s Greatest Mysteries features six episodes in its inaugural season, searching for the answers to intriguing questions such as Why Did Michael Jackson And Prince Feud?, Was Elvis A Narc?, and Is Avril Lavigne Really Dead?, as well as addressing The Conspiracies Of Backmasking, The Myths Of  KISS and The Sad Story Of “Friends In Low Places,” among many others. Not only are the themes meshed in history, but so are the interview locations. Legendary music venues such as The Bluebird Café in Nashville and Antone’s in Austin will be woven into the fabric of these stories.

“As AXS TV continues to evolve and expand, we are committed to creating new and original reality and lifestyle music programming,” said Sarah Weidman, Head of Original Programming, Development and Multi-Platform Content for AXS TV. “Music’s Greatest Mysteries gives viewers an in-depth look at the myths and legends that have rocked the industry. Featuring some of the biggest names in music, packed with expert commentary, and exploring compelling stories both known and unknown, Music’s Greatest Mysteries promises to reveal new tales to even the most seasoned music fans. I am excited to share this new series with our viewers when it debuts later this year.”

“As a music fan, and someone who’s been enamored with these legends for years, it’s been a wild journey digging into all of these stories,” said Executive Producer Chip Rives. “Even the most wild tales, when truly exposed, make you wonder. It’s been so fun…and we can’t wait to share our discoveries this fall.”