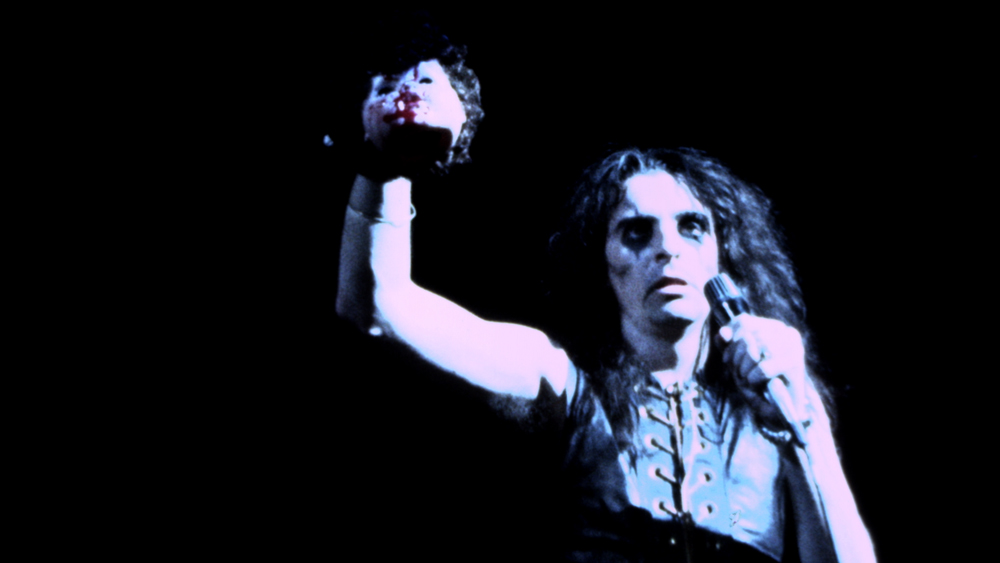 Other Highlights Include the Godfathers of Metal’s Final Gig in ‘Black Sabbath: The End Of The End’ and a Globe-Spanning Profile of Rock Icon Lenny Kravitz in ‘Just Let Go’

The block is back in action on November 4 with a glimpse into the twisted mind of the man behind the makeup in the 2014 feature Super Duper Alice Cooper. Boasting a dynamic blend of archive footage, animation, and rock opera theatrics, the film tells the sordid tale of one of metal’s true masterminds—capturing the transformation of preacher’s son Vincent Furnier into vaudevillian villain Alice Cooper, whose shocking stage show perturbed parents and inspired fellow icons such as Marilyn Manson, Rob Zombie, and Twisted Sister, while taking the music world by storm.

On November 11, “Docs That Rock” gives viewers a front-row seat as the Godfathers of Heavy Metal, Black Sabbath, perform their final show on their final tour in the 2017 concert film Black Sabbath: The End Of The End. Taking the stage in front of a sold-out crowd in their hometown of Birmingham, England, the band performs enduring hits such as “Iron Man,” “Paranoid,” and “War Pigs,” interspersed with intimate studio performances and commentary from founding members Ozzy Osbourne, Geezer Butler, and Tony Iommi, who provide priceless insight into their incredible legacy as one of the genre’s most important acts.

And, on November 18, cruise around the world with celebrated rock showman Lenny Kravitz in the globe-trotting music odyssey Just Let Go: Lenny Kravitz Live. Following the award-winning artist from Paris, Prague, and Łódź to Memphis, New Orleans, and New York, Just Let Go paints a fascinating portrait of the deep bond between Kravitz and his long-time backing band, putting a well-earned spotlight on these unheralded musicians who have come to mean so much to him both personally and professionally.

Super Duper Alice Cooper, Black Sabbath: The End Of The End, and Just Let Go: Lenny Kravitz Live were each acquired from Eagle Rock Entertainment. The block airs every Wednesday at 9 p.m. ET, only on AXS TV.