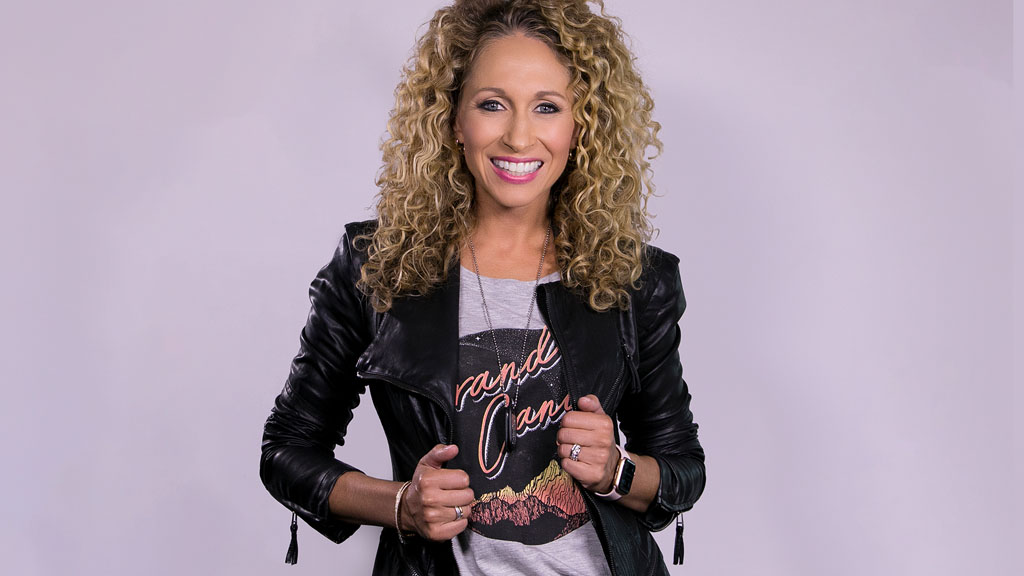 AXS TV’S POPULAR COUNTDOWN SERIES THE TOP TEN REVEALED CONTINUES ITS THIRD SEASON WITH A LOOK AT THE MOST ICONIC “DESTINATION SONGS” ON SUNDAY, OCTOBER 4 AT 8:00 P.M. ET

Los Angeles (August 27, 2020) – AXS TV’s popular countdown series The Top Ten Revealed continues its third season, returning with 12 all-new episodes on Sunday, October 4 at 8:00 p.m. ET/5:00 p.m. PT. Katie Daryl once again leads a rotating roster of icons and experts from across the entertainment spectrum, as they share their candid, off-the-cuff and often outrageous thoughts on the groundbreaking artists, albums and songs who left an indelible mark on music in a variety of unique categories. Since its debut, The Top Ten Revealed has become a cornerstone of the Network’s music-themed programming lineup, routinely ranking as one of AXS TV’s most-watched series.

Each episode of The Top Ten Revealed explores a different theme, kicking off on October 4 with a sightseeing tour of landmark “Destination Songs” such as “London Calling,” “No Sleep Till Brooklyn” and “Detroit Rock City.” Other highlights include a breakdown of the best imports from the Great White North in “Canadian Recording Artists” (Oct. 11); a nostalgic journey through “90s One-Hit Wonders” (Oct. 18); and a Luciferian look at the “Top Ten Devilish Songs” (Oct. 25). Then, our experts cast their vote for the most “Iconic Political Songs” (Nov. 1); followed by a rap battle for the ages pitting “Influential Hip Hop Artists” against each other (Nov. 8); a star-studded date night with “Music Power Couples” (Nov. 15); a flannel-clad tribute to rock’s best “Grunge Bands” (Nov. 22); a celebration of rock odes to women in “More Songs Named After Women” (Nov. 29); a night of cinema and stereo in “Movie Soundtracks Of The 90s” (Dec. 6); an exploration of the soulful sirens who shaped a decade in “80s Ladies” (Dec.13); and a nighttime cruise through the best “Songs About Your Ride” (Dec. 20).

“The Top Ten Revealed gets better and better each year, and I could not be more excited to share everything we have in store for the second-half of season three,” Daryl said. “Where else can you see KISS, Kanye West and Madonna mixing it up alongside Dolly Parton, 2Pac and Nirvana? It’s like the ultimate music festival every single week. Season three started off hot, and we’re keeping the party going with even more new guests, fresh topics and hit songs that music aficionados of all ages will not want to miss!”

For social media conversation on Twitter @axstv as well as #TheTopTenRevealed.